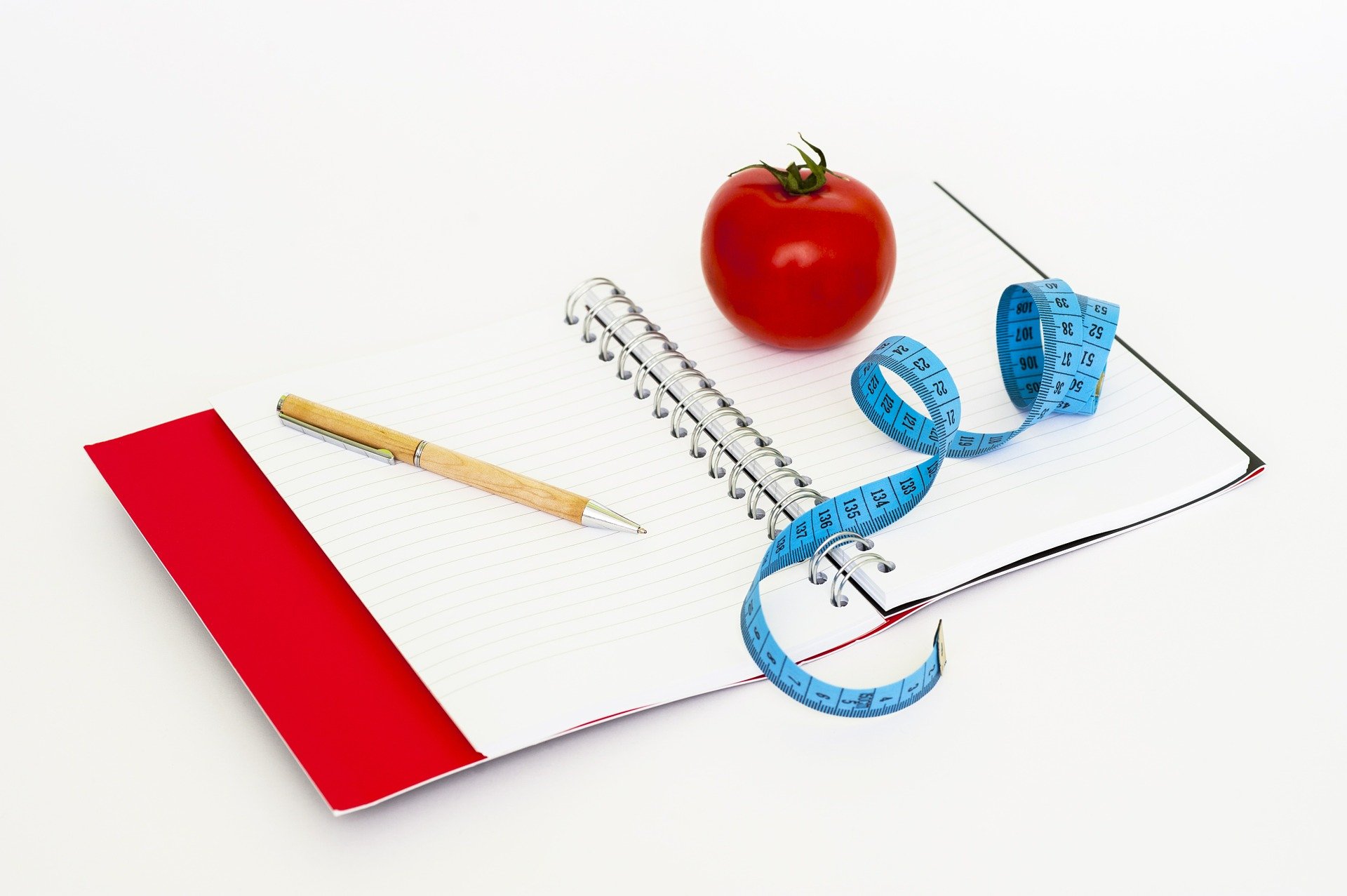 Ruby’s story as told in the Daily Mail….

An obese Ruby Moseley told how she lost a third of her body weight after completing her treatment with Martin and Marion Shirran. Read Ruby’s Weight Loss Story.

Ruby was bullied for being ‘ginger’ and overweight as a schoolgirl. Consequently, she ballooned to 17st while working long shifts in pubs, restaurants and cafes. Working all hours to afford her rent, she missed regular meals and spiralled into a cycle of comfort eating. ‘Essentially I was over-eating when I was stressed, tired and depressed. Read about her treatment at GMBand here.

Working in a coffee shop in the day and covering late-night shifts in a pub, contributed to her weight problems. Ruby found herself giving into the temptation of free muffins, pastries and calorie-laden Frappuccino’s by day. Then after she finished work, she opted for takeaway fried chicken and pizzas. “On the rare occasion I had a night off, my boyfriend and I would order pizza, but over time the orders got bigger. We started sharing a large pizza, then got a medium one each and started adding sides. Sometimes we’d share a tub of ice-cream after as well,” Ruby admitted.

By Christmas 2018, when she tipped the scales at 17st, she realised something had to be done. “I’d noticed from seeing pictures of myself that the weight was piling on, but seeing just how much I really weighed on the scales made me realise I had to do something about it. It was the heaviest I’d ever been. I was wearing size 20 clothes and I felt disgusted with myself.“

Ruby signed up for Slimming World classes and joined a female only gym, determined to make 2018 the year she lost weight to make her feel happier. She recalled: “I lost about a stone the first month and I felt better to be making progress. My boyfriend Ben was really supportive; he liked me the way I was, but knew how unhappy I was with my body.

I quit Slimming World after a couple of months because I wasn’t losing any more weight after that. I felt stuck, but not ready to give up trying to be slimmer.” When she could not work owing to Covid, she decided to travel to Spain to stay with her family.

It was a life-changing trip: Ruby met up with an old school friend, who had been a similar weight to her, but was now barely recognisable. The friend told her she’d had gastric sleeve surgery – where part of the stomach is removed to make it smaller – at a cost of £10,000.

“I was completely shocked. She looked amazing and I was jealous.” Ruby admitted. “My Nan had been urging me since I was a teenager to try to eat healthily and do exercise to lose weight, and when I went home, I told her about it. She then told me she’d had two friends who had been on UK TV recently after having treatment with a couple called Martin and Marion, for a fraction of the cost of the invasive surgery my friend had. I was sceptical but willing to try anything...

During the very intensive first session, Marion took me through an in-depth Forensic Questionnaire. Very clever, because it covered just about everything. They started with my childhood, my background, my past relationship with food and then just about every aspect of my life, to see what my triggers were. It asked me things I had never thought about.” Ruby’s relationship with food completely changed that day, and she is now 13st and a curvy size 12, with a target weight of 11st.

Since losing 4st, Ruby says her self-esteem has improved and she’s much happier in herself. She also has three large bags of clothes to get rid of because she now wears a size 12. “The time with Martin and Marion changed my eating habits by changing my mindset and teaching me tools to help, like holding my knife and fork in the opposite hands to train me to eat more slowly.” You can read about the components of the My Weigh Less Course Here.